Sri Rama is the ideal ruler whose image has dominated the long history of India from the earliest era. He is the avatar of Dharma, which is right action, holding to truth and duty as supreme, not personal power and desire. The Ramayana is the most famous story and performed drama, not only in India, but in Asia overall.

The epic account of Rama and Sita has embedded itself in the local art and culture of the entire region. And this is over a period of more than two thousand years, with the coming and going of many kingdoms, and radical changes in civilisation.

Rama’s defeat of Ravana, which is colourfully celebrated on Dussehra with both fervour and fascination, is the most dramatic event in India’s vast literature, the supreme conflict of Dharma versus adharma. The Buddhist poet Ashwaghosha, who composed the life of the Buddha, lauded Valmiki’s Ramayana as the greatest Sanskrit poem. Valmiki was regarded as Adi Kavi, the first of the poets.

Yet Ravana was not merely a wicked demon as commonly portrayed. He was originally a great king, a follower of Lord Shiva, a master of the Sama Veda and of Brahmin lineage. Yet he suffered from the ultimate human defect, which is pride, jealousy and arrogance.

He wanted to possess Rama’s wife Sita as a trophy for his power, a sign that he was greater than all the kings of the day, notably Rama. Yet our Ravanas in our world today are much worse – not representing a precipitous fall like Ravana, but an inability to rise up in the first place. Todays Ravanas work through intimidation, corruption and petty personal ambitions, with no sense of any national or planetary values.

A new vision of Dharma

Many great leaders of India’s Independence movement, including Mahatma Gandhi, used the term Ram Rajya to describe their vision for modern India. While secular politicians have tried to reduce Ram Rajya to a mere metaphor, its spiritual and yogic connotation cannot be forgotten.

Ram Rajya is the land of Dharma, poetically described as a realm of peace, harmony and happiness for young and old, high and low, all creatures and the earth itself, in recognition of a shared universal consciousness.

Ram Rajya is not simply an ideal of the past but of all time, and reminds us of the glory of ancient India and its noble traditions.

The message of the Ramayana is the need to hold to dharmic values, karma yoga and respect for the sacred nature of all life, even when it may cause personal loss or require self-abnegation. If we do so, as in the case of Lord Rama, all the forces of nature will come to our defense.

Today our culture promotes opposite values to Dharma, not renunciation of the ego-self but its unbridled expansion. Our personal rights reign supreme, behind which hides a plethora of commercially stimulated wants, appetites and impulses. Our own physical gratification has become our highest good. Even religion and spirituality are used more as a business or a means to political power than any type of transcendence.

Duty to family, community, country and humanity is looked upon as a violation of our personal independence, our right to first satisfy our own physical urges, whose origins we may neither know or question.

Ours is not a culture of self-sacrifice but of self-assertion. We have forgotten our karmic responsibility for ourselves and for the whole of life, though which alone our lives become meaningful and connected to the whole.

Our society has become expansive outwardly via technology without an adequate corresponding inner dimension of service and spirituality. We spend our time trying to fulfill artificial desires and unnecessary cravings that limits creating the proper resources for all.

Rising to the challenge

We certainly need a new ideal of Ram Rajya to fight the many new Ravanas of corruption, manipulation and materialism that have a thousand heads these days.

Yet to find Rama we must first find Sita, which is to honour the Earth and emulate its receptive and caring nature. To defeat Ravana we must gain Hanuman as an ally, meaning a life purpose dedicated to the Divine, not to the separate self.

Rama rules forever in the eternal realm. The question is when we will embrace the cause of Dharma on earth and give up the conflict and duality caused by adharma that leads us into destruction.

This may require tremendous effort given the ominous gathering of hostile forces on the world stage today, but it remains our true goal we should never forget. If we arouse Sri Rama within ourselves, we can make an important contribution to that eventual Ram Rajya everywhere. Now is the time for that determined motivation to arise at both personal and public levels. Sri Ram exists in the hearts of all. 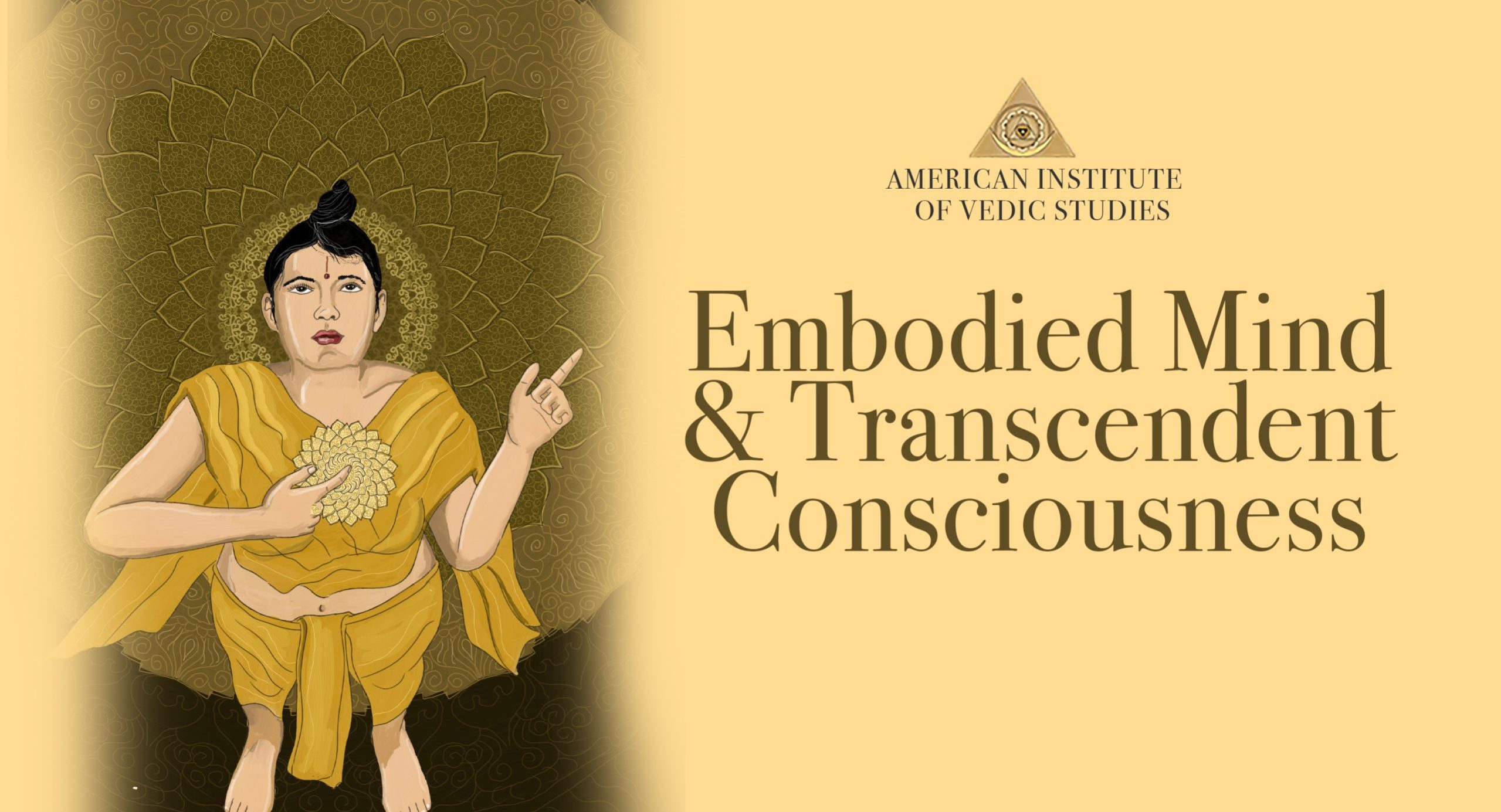 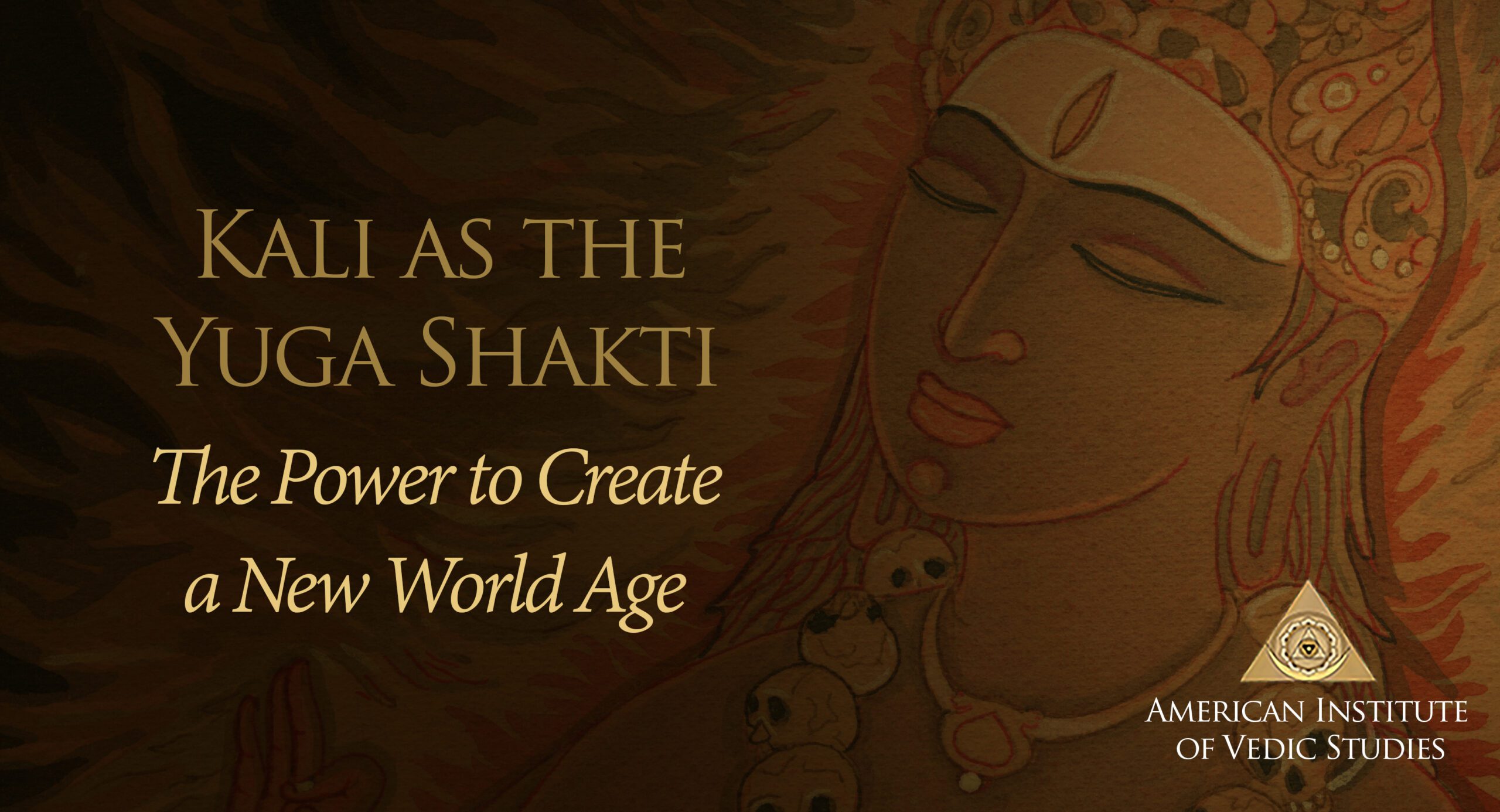 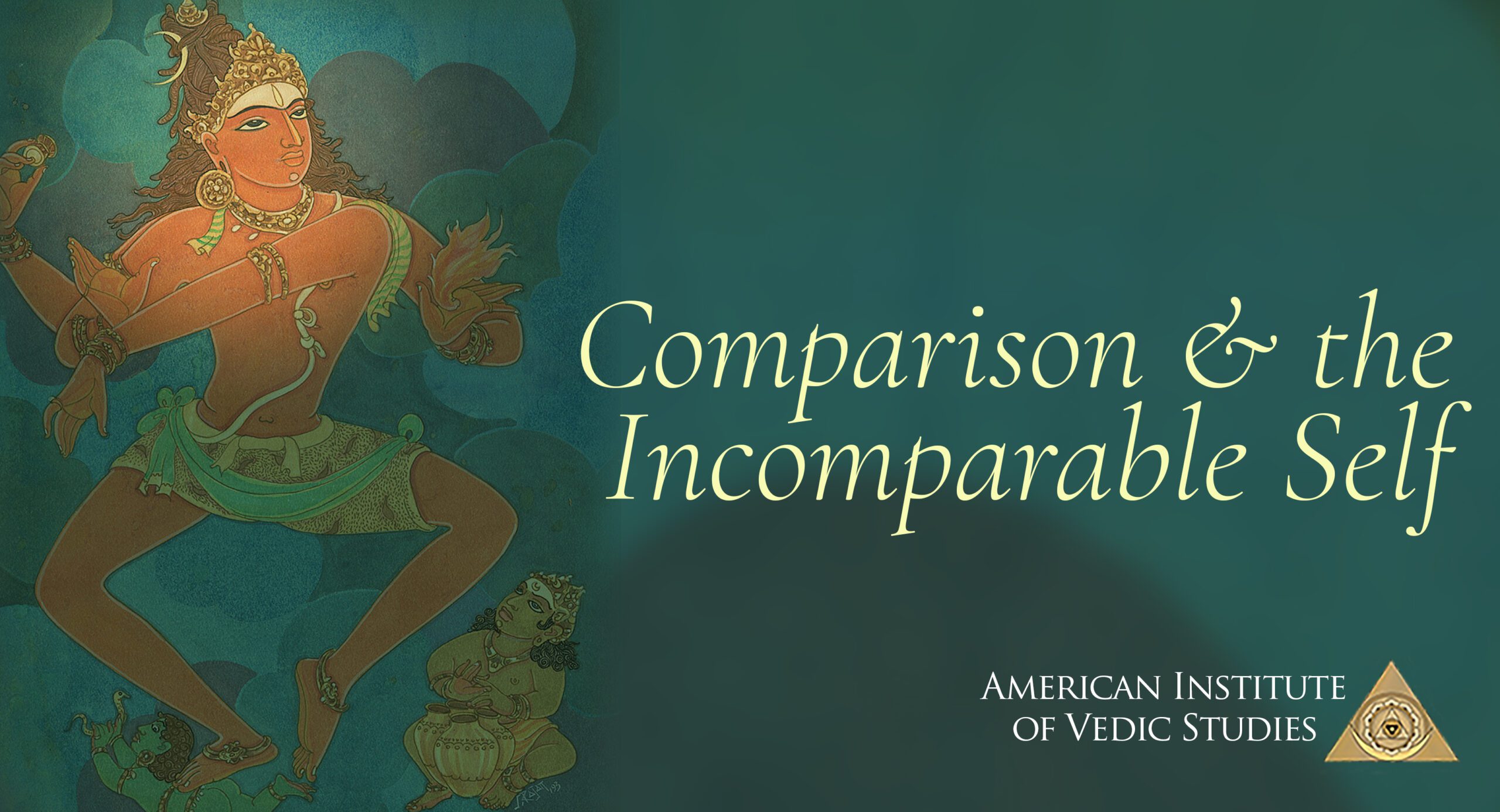 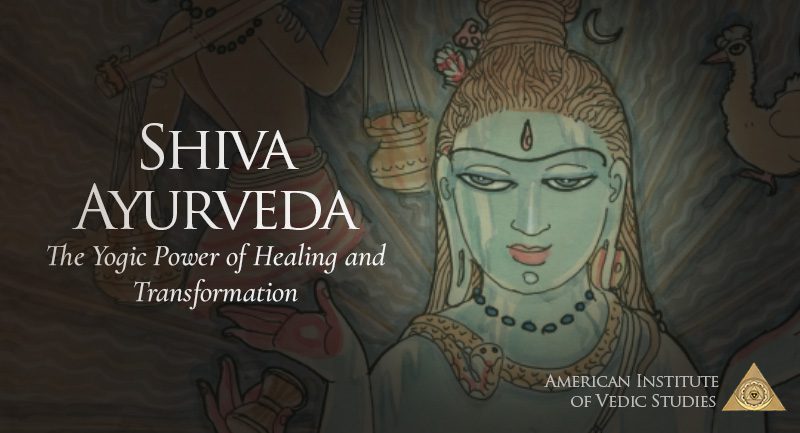 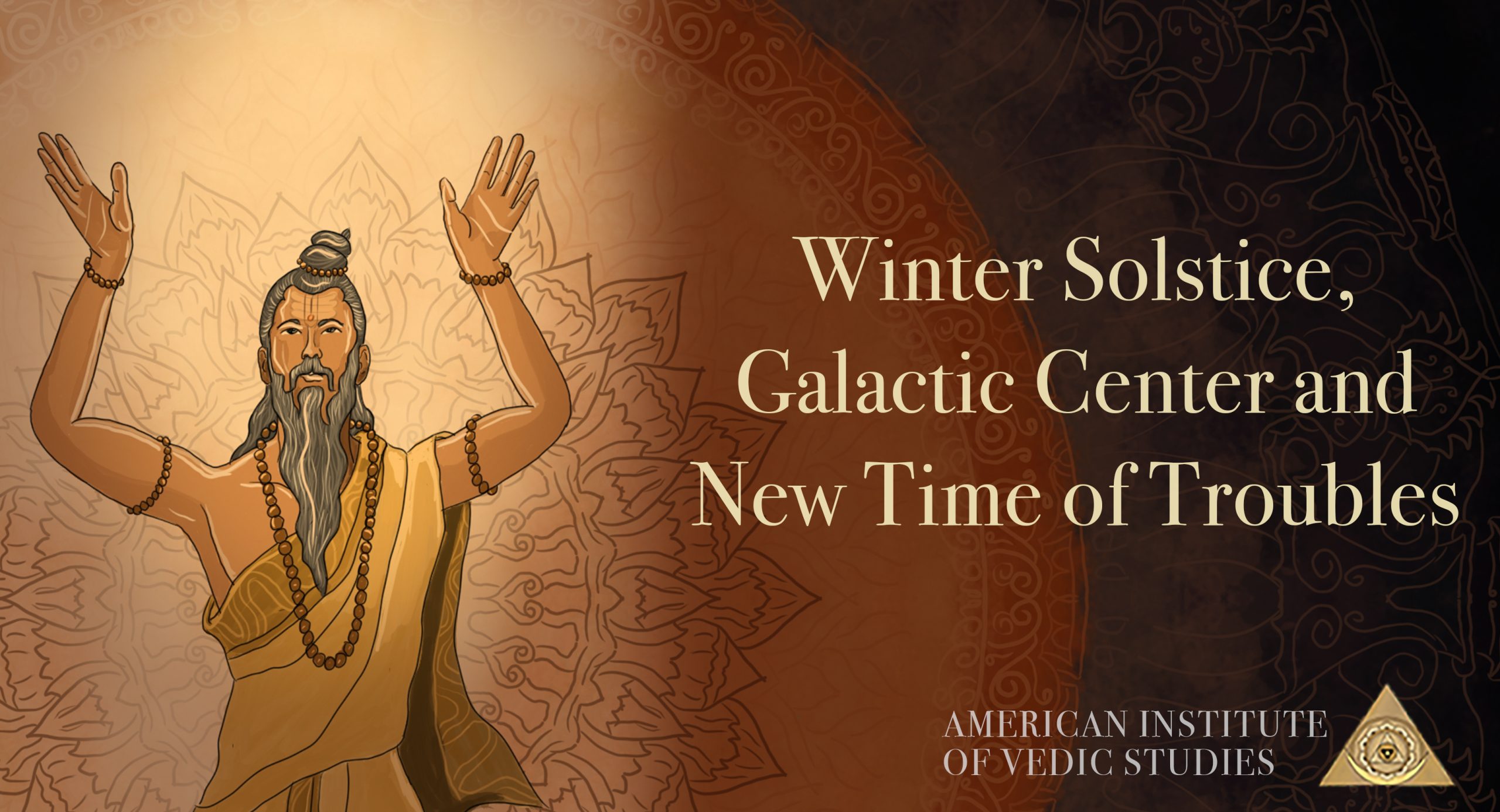 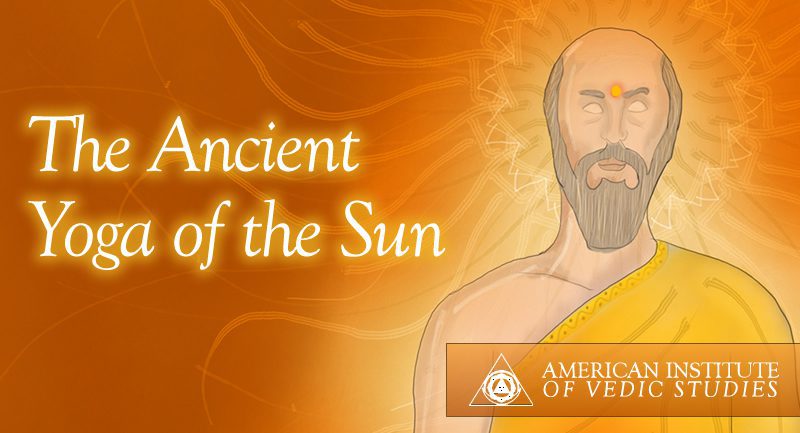 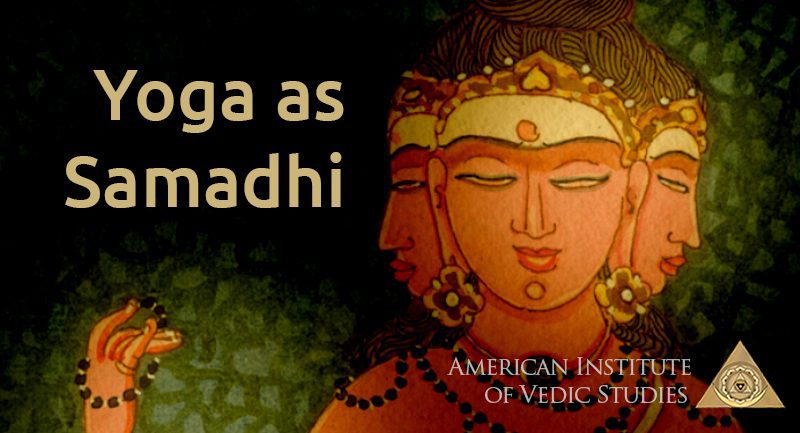 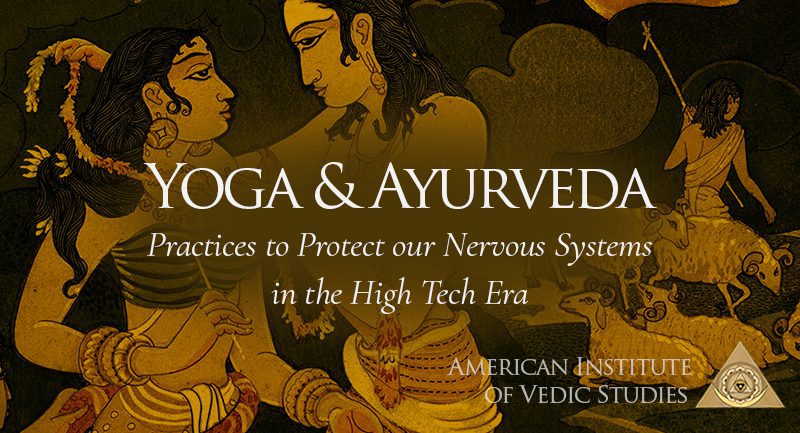 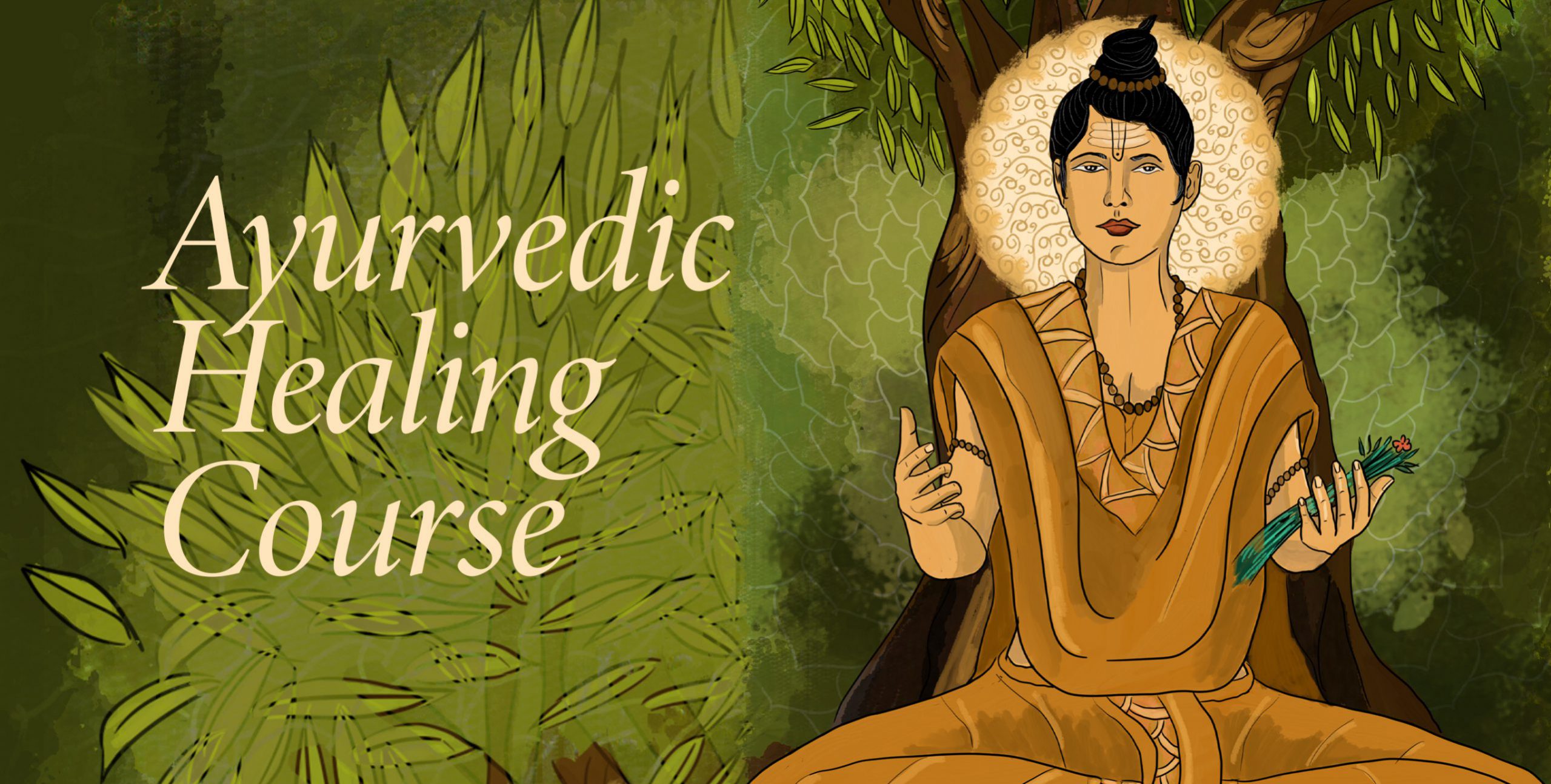 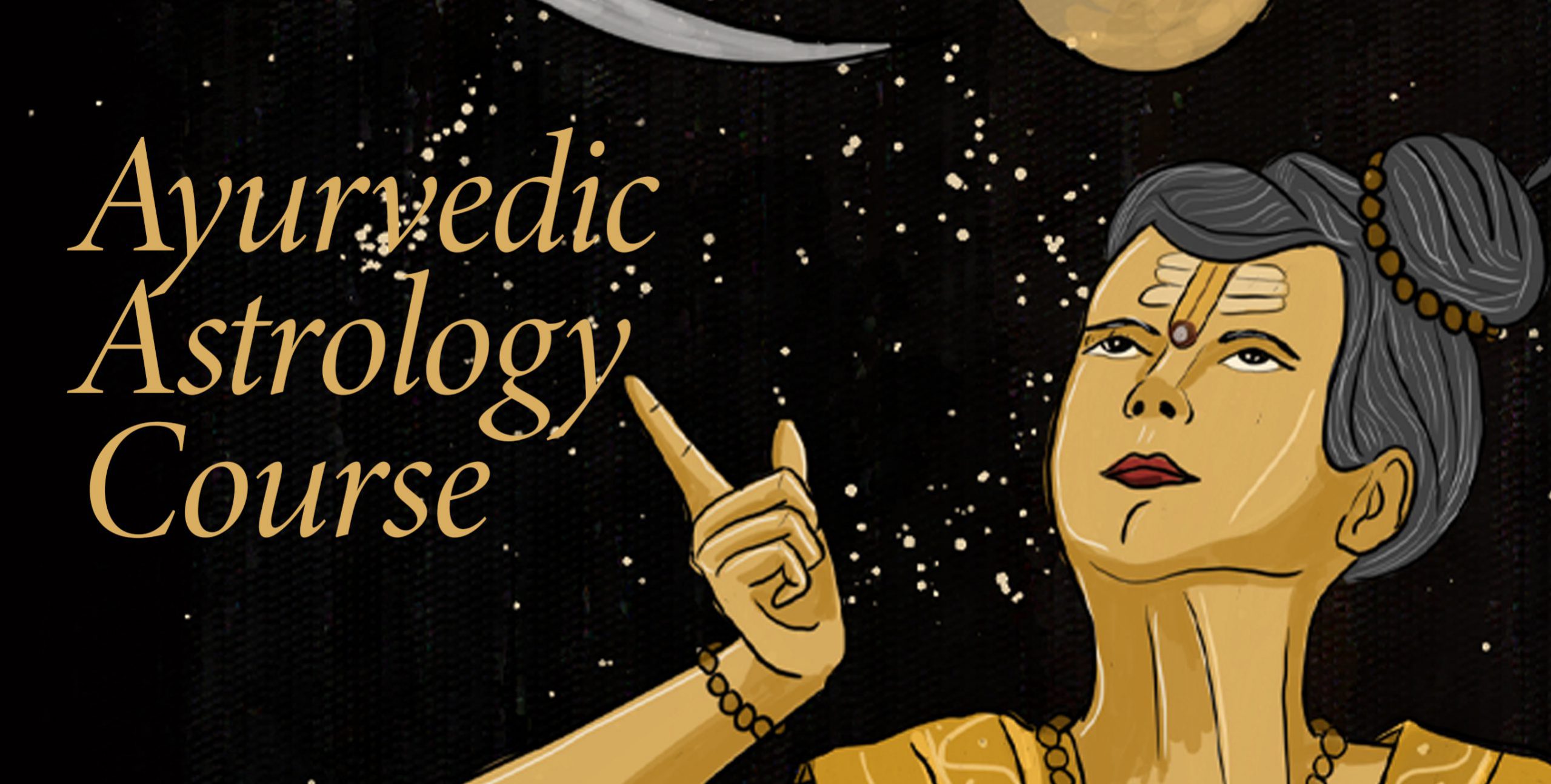 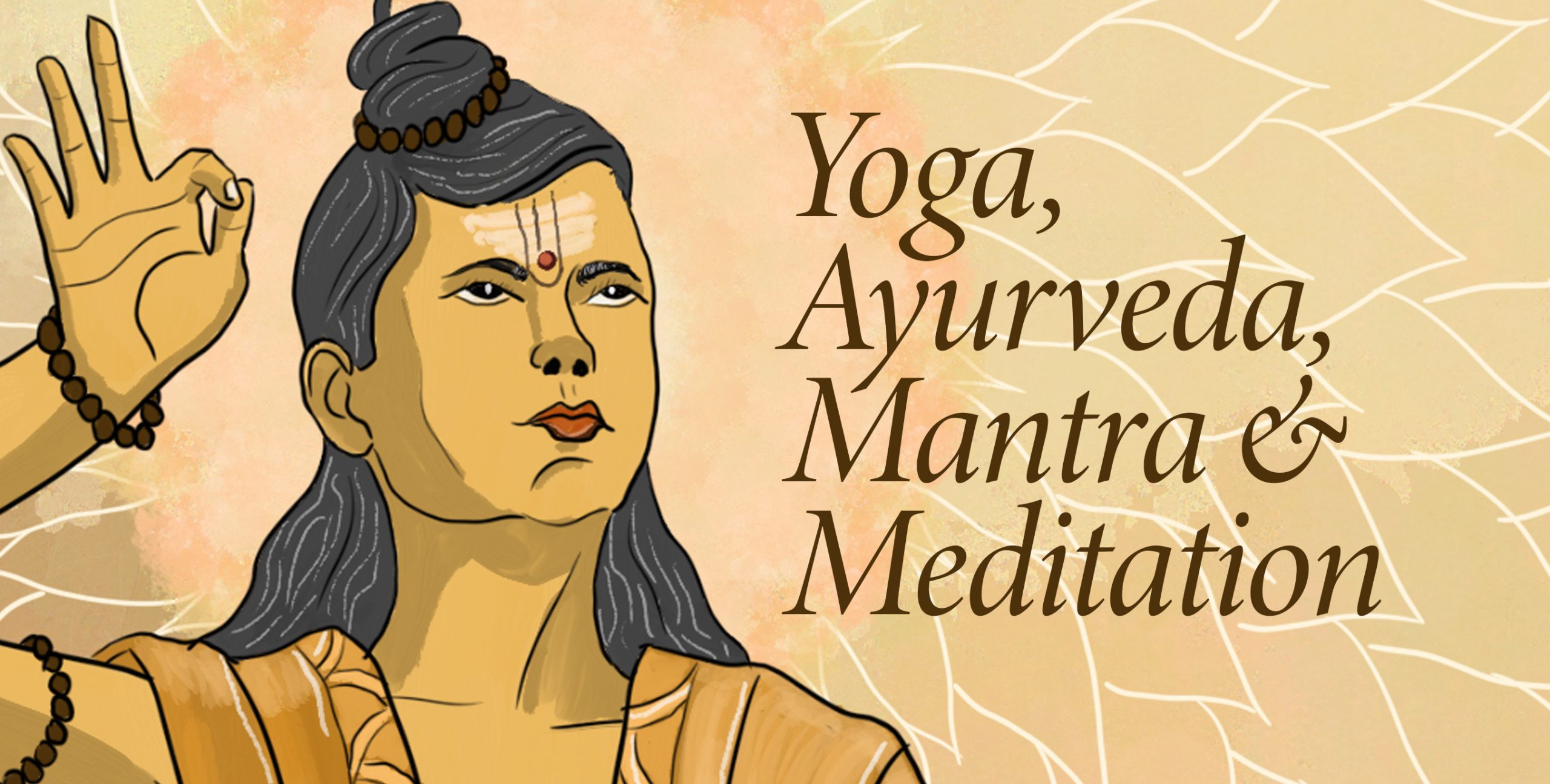 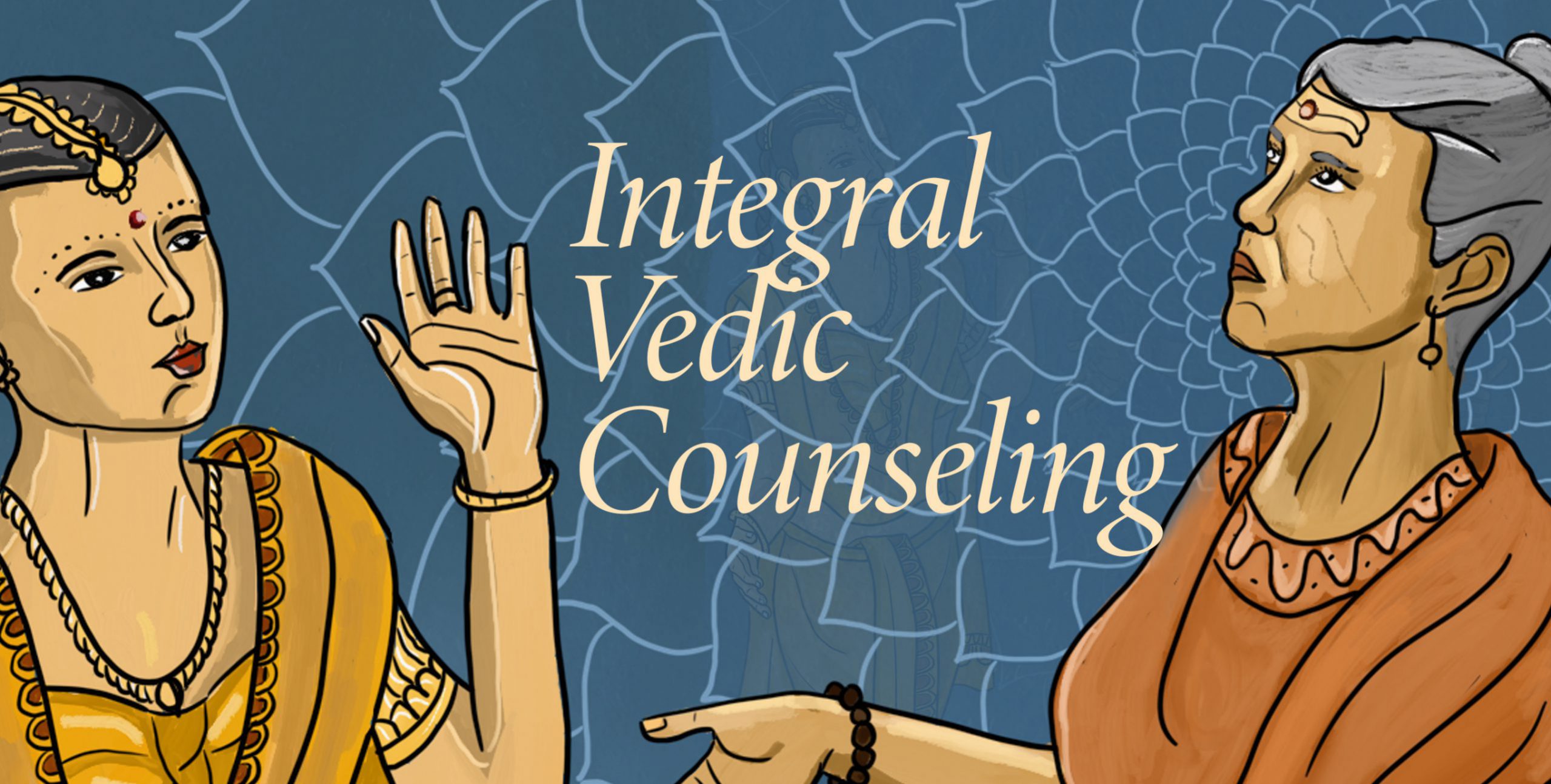 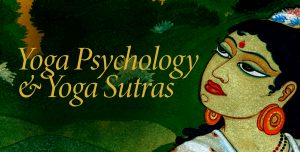 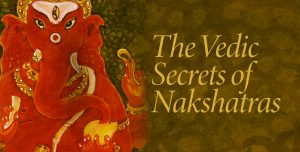 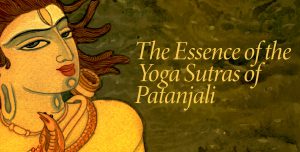