Keys to the Yugas or Cycles of the Ages: Subyugas in the Sri Yukteswar Yuga Cycle

The following article is authored by David Frawley (Pandit Vamadeva Shastri) – Sri Yukteswar, the guru of Paramahansa Yogananda, in his book the Holy Science (Kaivalya Darshana) has provided an excellent model for understanding human history through the four Yugas of Hindu thought, which he has explained in a new way that brings much clarity into the system.

The purpose of the present article is to suggest an additional enhancement to Yukteswar’s Yuga theory, adding a set of ‘subyugas’ or minor yugas to add more detail to it.

These additional subperiods can explain historical changes over centuries that the Yuga model of thousands of years can miss.They also tell us why, though we are no longer in the Kali Yuga, that we are still in a difficult time that is likely to continue for some decades.

First of all, let us take a quick overview of Sri Yuktewar’s Yuga theory. Yukteswar proposes a four yuga cycle of 12,000 years with transitional periods called ‘sandhis’ coming in between. Each sandhi is 10% the length of the main period and occurs at both its beginning and end.

In addition to this scheme of Yugas and Sandhis, I am proposing dividing up each Yuga itself into four sections or subyugas of Satya, Treta, Dwapara and Kali in the same relative proportions.

Below I have listed the regular Yugas and their sandhis (transitional periods) along with the proposed subyugas that occur within each Yuga. This provides the following scheme.

I believe that this addition of the subyugas explains a lot historically.

For example, the Satya Subyuga of the Descending Kali Yuga from 600 – 200 BCE was the main period of religious and philosophical development in the ancient world, particularly through the the Indians, the Chinese and the Greeks, when Vedantic, Buddhist, Taoist and Greek philosophies were at there highest. This would agree with it being the Satya or spiritual portion of the descending Kali Yuga.

The Satya subyuga of the Ascending Kali Yuga from 1200 – 1600 AD marked the High Middle Ages, the Renaissance and Reformation in which there was also a development of knowledge in Europe. This would agree with it being the Satya or spiritual portion of the ascending Kali Yuga.

The Descending Dwapara Yuga and its Satya subyuga (2900 – 2100 BCE), Treta subyuga (2100-1500 BCE) and Dwapara subyuga (1500 – 1100 BCE) correspond fairly well with the Old, Middle and New Kingdoms of ancient Egypt. These are the usual periods given by scholars for their main flourishing. After 1100 BCE, the civilization of ancient Egypt declined severely.

Presently we stand only slightly more than half way through the Kali subyuga of Dwapara Yuga. The question is whether the second half will be as destructive as the first half.

So the good news that Sri Yukteswar taught, that we are in Dwapara Yuga, needs to be tempered with the fact that we are also in its Kali subyuga. This means that some of the negative influence of the previous Kali Yuga will remain. These are reflected in our current ecological crisis and in the problem of religious fundamentalism and terrorism.

We must also recognize that Dwapara Yuga itself is not a spiritual age like Satya Yuga. It is an age of subtle materialism that brings some development over the gross materialism of Kali Yuga. But the powers that Dwapara develops from electricity to nuclear and the mass media create their challenges as well, along with their more dangerous weapons and possibility of a greater civilizational collapse. The beginning of Dwapara Yuga can result in wars and disasters greater than Kali Yuga because the energies and weapons are stronger!

We should additionally note that the cycle of the yugas does not proceed in a uniform way but through a series of transformations, which can have a destructive side. Often the forces of darkness increase or amass before they are eliminated or cast out. So struggles between the powers of light and the powers of darkness can heighten even in an era of generally increasing light, such as we see today.

The twenty-first century therefore is an important transitional period. As Dwapara Yuga moves forward, the shadow of Kali Yuga lingers on along with the immaturity of the new Yuga. As we are half way through this Kali subyuga that began around 1900, we can expect the next hundred years to present similar challenges to the planet as the twentieth century, though with greater technological capacities and dangers.

We are not beyond further World Wars or global calamities. The centralization of the global politics, media and economy as Dwapara Yuga is developing, may make our society more vulnerable to attack and collapse. 2020 will mark a change from Dwapra Kali Treta, in which we are now in, to Dwapara Kali Satya. One should expect more positive developments after that time, though one can still not rule out some major restructuring of human civilization and a good deal of suffering along the way.

In conclusion, I would urge any who follow Yuktewar’s yuga theory to look into the additional possible influence of these subyugas.

Our current global difficulties are not a sign that we remain in Kali Yuga but that we are in the Kali aspect of Dwapara Yuga. During this dangerous period we have the new energy of Dwapara Yuga but have not yet learned the wisdom to use it properly. This period will last throughout the coming century! So major shifts are yet to come. 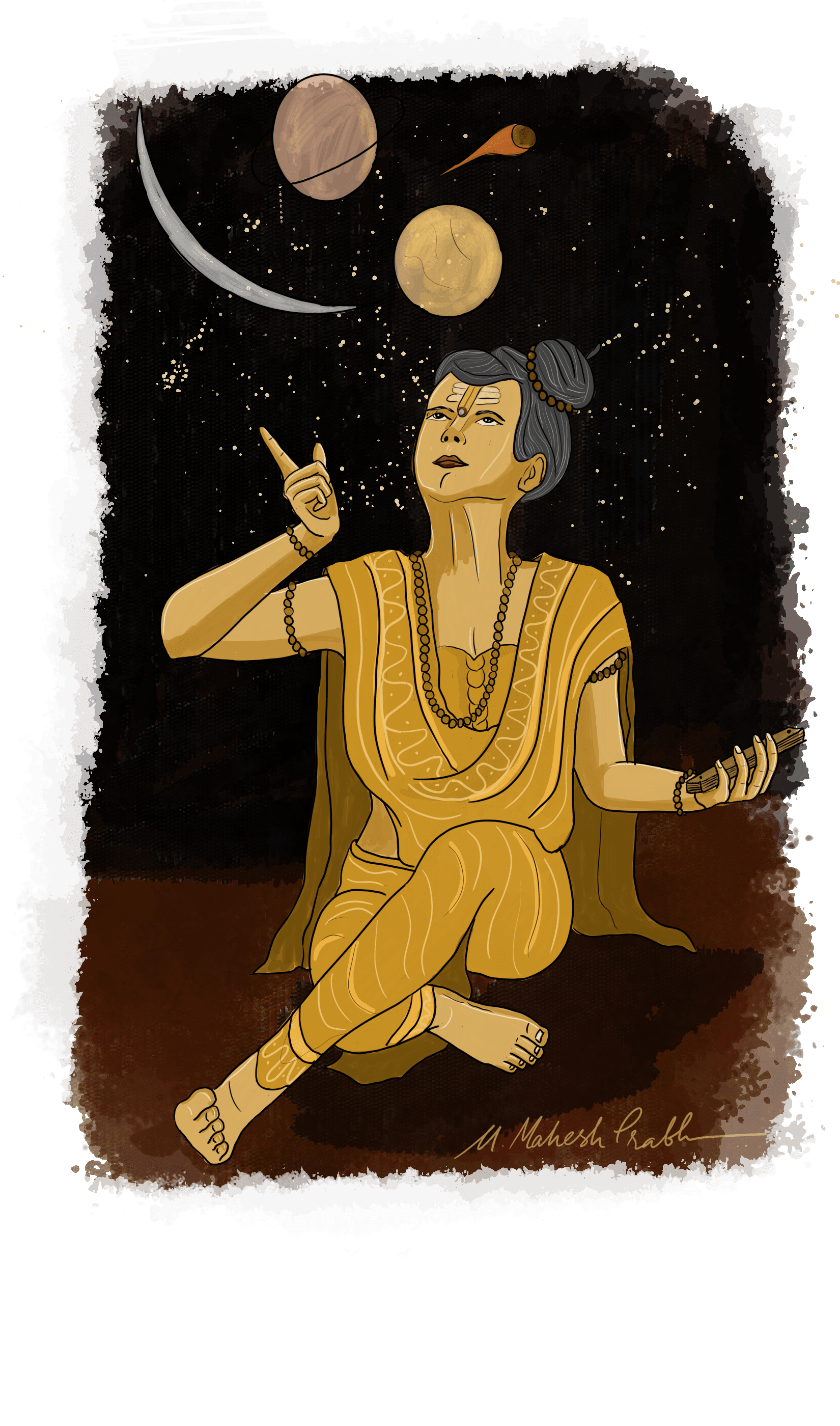