Goddess Durga is no myth or superstition 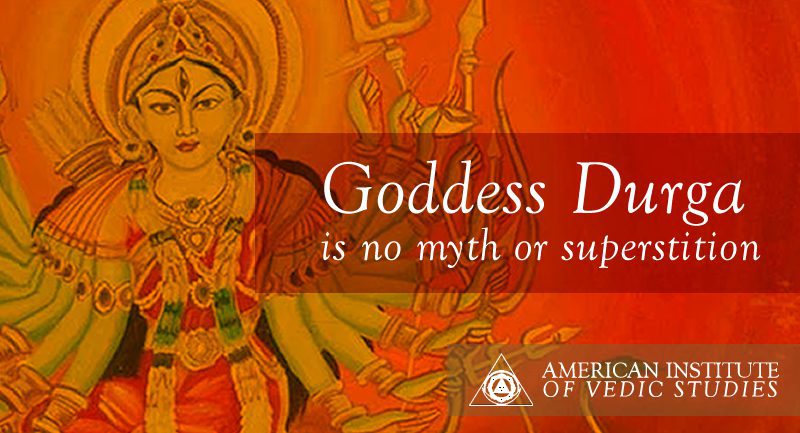 Ma Durga is the ultimate iconic form, present in every expression, movement and mood, natural and supernatural.

India is the land of the Divine Mother, honouring her wonderful names, forms and manifestations on all levels of existence, great and small. India as a country is revered as Bharat Mata, Mother India, through Vande Mataram, we honour the Mother.

The Mother Goddess is Bhumi Devi, Mother Earth. Yet she is also infinite space, boundless time and the highest bliss. Above all she is Shakti, power and motivation, especially Chit Shakti, the power of consciousness that is the Self of all beings.

In India, the Goddess is the Universal Mother, Jagadamba, Jaganmata. She has the power to create, sustain and dissolve the entire universe, to put the soul under the bondage of maya or release it into the Supreme Brahman beyond all limitations.

Every male deity or deva has his female counterpart or Devi, Saraswati and Brahma, Lakshmi and Vishnu, Shiva-Shakti, Sita-Ram, Radha-Krishna, without whose grace he cannot function.

Worship of the Goddess

There is no other country in the world with so many distinctive temples to the Goddess or so many colourful festivals dedicated to her celebration as India. There are innumerable forms of the Goddess as the nine Durgas, ten Mahavidyas, eight Lakshmis and 64 Yoginis.

She is not only the underlying unity of all existence; she has personal aspects at every place in nature and for each creature. She is your mother and the mother of all, present in every process of life, starting with our every breath.

The Devi is auspicious Lakshmi, regal Durga, fierce Chandi, artistic Saraswati, and blissful Lalita. She is not just the mother but also the girl child, consort, warrior princess, queen, high priestess, and supreme yogini. She embraces the whole of life and all the roles of the womanhood from the home to society to the entire cosmos.

The Goddess is lauded through every possible image, sculpture, chant, dance, mantra, and ritual. There is no restriction as to how we can approach her, except to do so with love and respect. She is the ultimate iconic form, present in every expression, movement and mood, natural and supernatural.

The Divine Mother in various religions of the world

Divine feminine qualities are recognised by different religions in various ways. Christianity has the Madonna and her beautiful paintings. But in Christian theology, the Madonna is not the Divine Mother and does not have the power to create or dissolve the universe. She is the mother of Jesus, helps you by virtue of her son, and is rarely depicted without him.

Islam and Judaism have feminine terms for the Divine, particularly as wisdom and compassion, but the Divine is primarily called Father. They allow no images of the Goddess, and have not always been tolerant of her worship.

Worship of World Mother was more common in ancient times and remains so in native traditions. Pagan images of the Goddess from the ancient world are abundant, intricate and sublime. Indigenous people revere Mother Earth as a sacred presence in all that they do. The Mother Goddess remains an essential part of our global spiritual heritage that India has best preserved for the benefit of all humanity.

Honouring the Mother of the Universe

The Universal Mother is specially honoured as Durga, who takes us across all difficulties, during the famous autumn festival of Navratras, which celebrates her splendour and delight. It ends with her decisive defeat over all the intractable powers of darkness on Vijay Dashami, the tenth day of victory. This joyous autumn festival remains the largest and most important event in the global worship of the Divine Mother today.

Yet the Goddess is not a deity apart from ourselves. She dwells within us as the Yoga Shakti, the inner power of boundless awareness that guides us to the realisation of our true Self beyond birth and death.

In this age of aggression, intolerance and terrorism, let us look to the Mother of the Universe, however we may wish to approach her, as the basis of lasting world peace and happiness.

Seeing the Divine Mother everywhere leaves no room for hatred or duplicity anywhere. The unity of the universe rests upon the Universal Mother, who takes the shape of all creatures and resides within them as their inmost feeling and knowing.

The Goddess is no myth or superstition. She is the Self of all beings, the love and bliss deep within that is immortal and immutable. 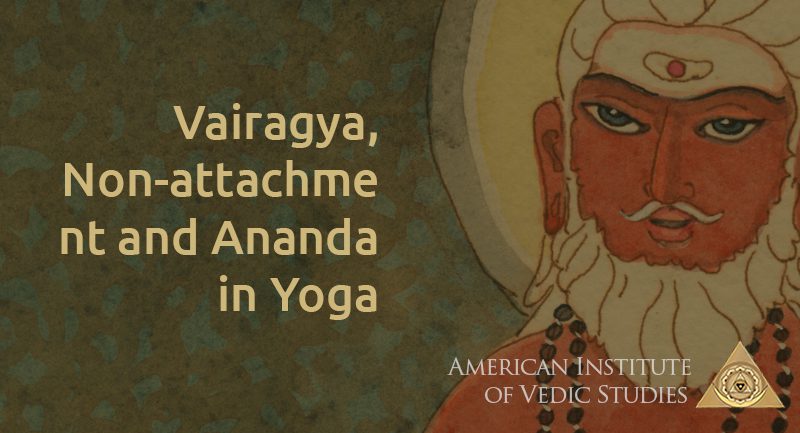 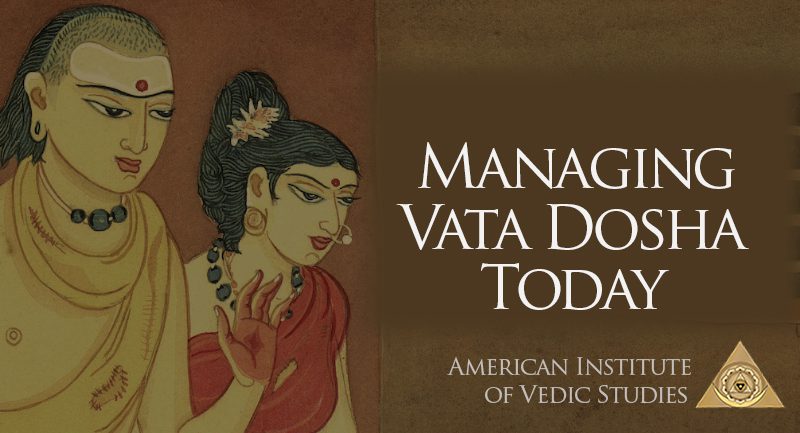