Swami Vivekananda taught us how to realize the universal consciousness beyond time and space within our own minds and hearts. Modern India rests upon the inspiration that Swami Vivekananda awakened over a hundred years ago. His life and teachings became the spirit that infused the country’s independence movement and proclamation of self-rule, not only at

Why the Warrior Form of Hanuman is Relevant Today

If  we look deeply at the story of Hanuman he is first and foremost a great warrior who has inspired warriors and armies throughout history, including those who defended India from invaders and protected its temples from destruction. Yet unlike Arjuna in the Bhagavad Gita, Hanuman went through no dejection on the battlefield; he was

Idols and Icons: Why Murti Should Be Used Instead

Representational Forms in Religious Worship   Most of the religions and spiritual traditions of the world – with the general exception of Protestant Christians, Muslims and Jews – use images, representational forms or statues in their worship.   Roman Catholic and Greek Orthodox churches abound with statues, paintings and pictures of various types. Hindu, Buddhist,

The following article by Dr David Frawley was first published y DailyO. The danger of cow protectors is the latest in the strategy of targeting Hindu practices. Over the past two years, the issues posed by cow vigilantism and cow protectors (gau rakshaks) has dominated the rhetoric of Opposition parties of India and formed one

First Published in Hindu Voice UK which has published many articles of David Frawley (Vamadeva Shastri) The Hindu approach to ecology requires that we first understand how Hindu Dharma views the world of nature, which is very different than that of the predominant western religions. Western religious thought based upon Biblical traditions regards nature as 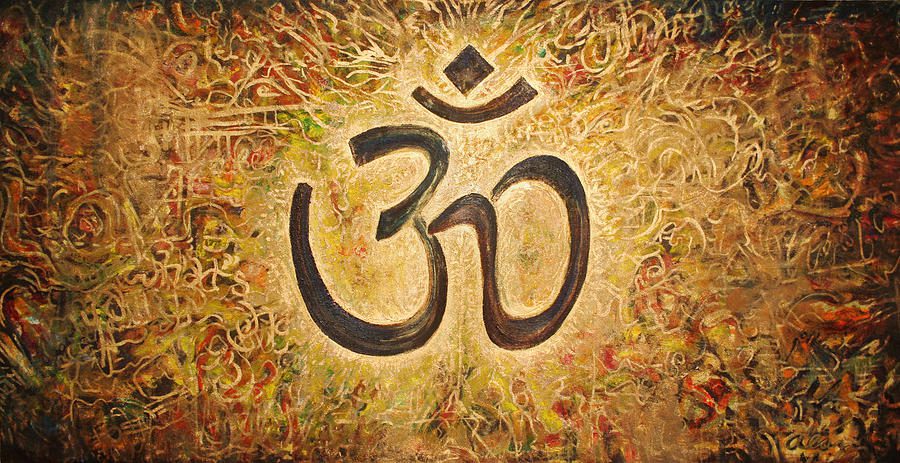 Traditional Yoga, as defined in key Yoga texts like the Yoga Sutras and the Bhagavad Gita, is first of all

Ayurveda, the Vedic science of life for all living beings, defines health and wellbeing in terms of Svastha. Svastha means

Emotions are powerful forces of nature, not just our own personal reactions. For example, anger is much like fire. When

Ayurveda is inherently a psychological as much as a physical system of medicine. Its scope of practice includes both physical